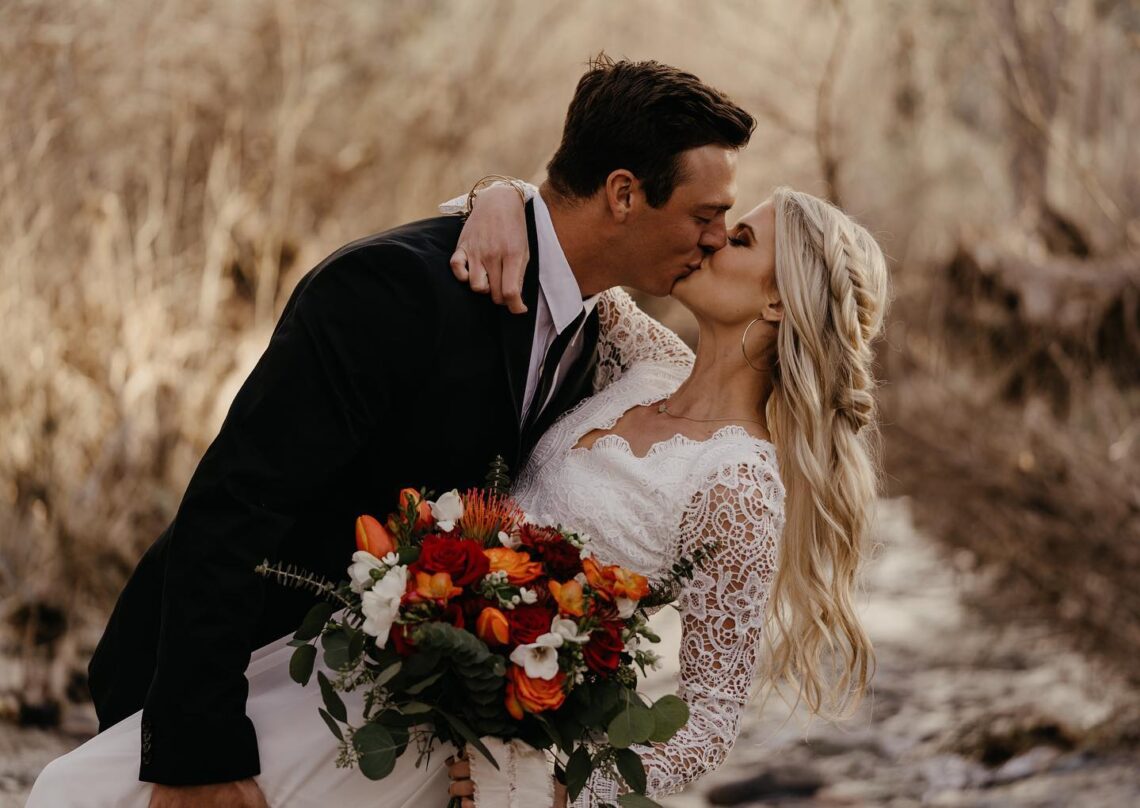 How we met: Tyler was playing in the San Francisco Giants organization in spring of 2018 when he ended up tearing his oblique. Although a terribly disappointing start to a baseball season, it was fate because they ended up sending him to Scottsdale, Arizona, where yours truly lived. Through a series of events, we met the first night he got into town, texted for a couple of days, went on our first date on a Wednesday night at Cornish Pasty, nervous as ever, and ended up talking for…wait for it…SIX hours. We had no clue what time it was until the server came up and said last call. Fam- this was on a work night- I never stayed out past midnight on a work night haha. We both swear that night we knew we had met our match. He was attentive, respectful, intelligent, honest, witty, and tall/cute AF (drool) but didn’t fuss over me too much…that’s what got me…I had met my match.

From that moment on, we were inseparable. My friends were shook.

Some background- I have dated- a lot- and have been very fortunate in that these guys were all soo nice, did all the right things, treated me well, fussed over me, and had so many different, great qualities, but they didn’t have “it”…whatever that was. I always left those dating scenarios with a fuller heart but a very a non-committal “see ya!” type of attitude because I had made a promise with myself that I would never ever settle for the “almost,” “kinda,” and anything short of that “it” guy. Enter: Tyler Herb. He just had “it.”

Ya see, the strange, not-so-strange thing was, I literally prayed for exactly the man that Tyler was just a few short weeks before I met him. I think what made us special was that we both truly didn’t feel like we needed or wanted anyone, and then we met. God had different plans- as per ushe. That’s how I knew it was fate.

Flash forward, we dated for about a year (a lot of which was long distance due to baseball and my career) and he proposed in summer of 2019 over all star break in Sedona, AZ. Those were the BEST three days of my life. Total. cloud. nine. type. of. feels. We didn’t want the whole wedding thing- if it were up to us, we would’ve eloped right then and there but life had a different plan. After baseball season ended, we got married on a farm in a small, beautiful ceremony in October 2019….and here we are- building our happily ever after!

I present you- actual engagement (photog was hiding), official engagement pictures in beautiful Aspen corner, and last but not least, a few wedding pictures. 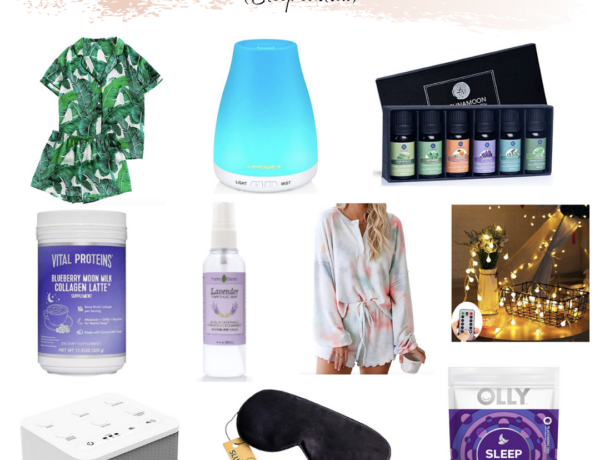 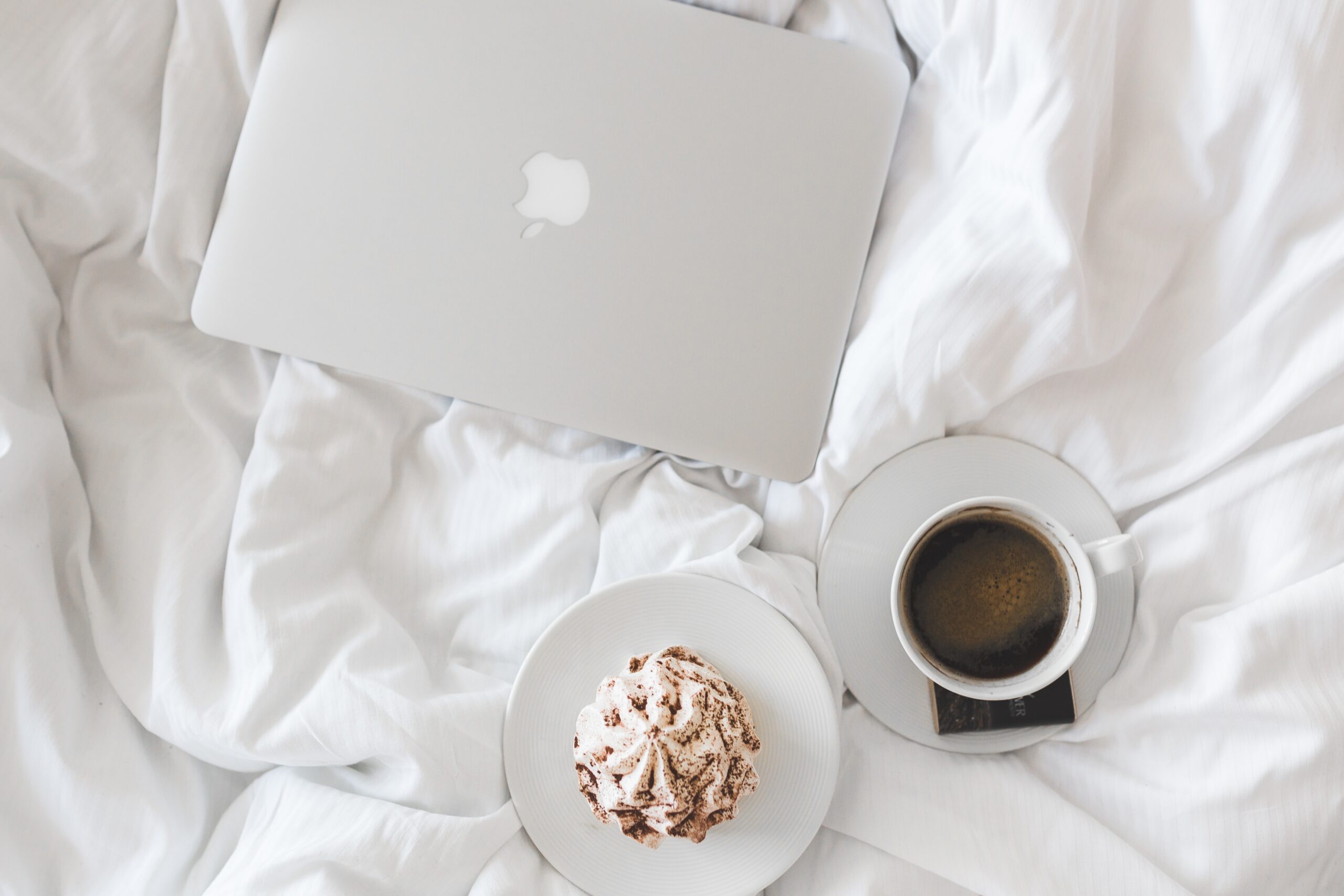 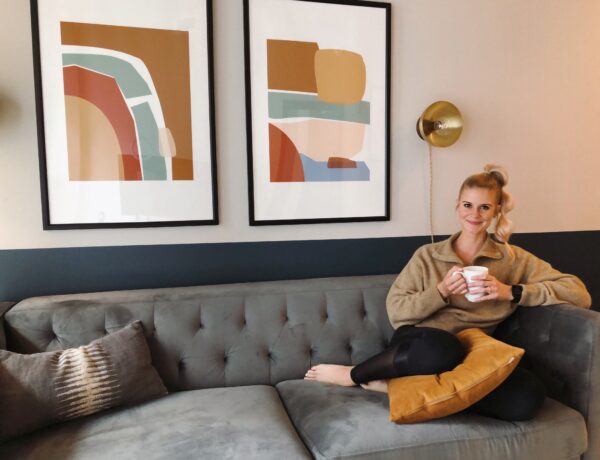 How to Make Your Temporary Home “Homey”

All in all, totally gushy I know, but I am more than thrilled to say that I have met the one that my soul loves.

…I had made a promise with myself that I would never ever settle for the “almost,” “kinda,” and anything short of that “it” guy. Enter: Tyler Herb. He just had “it.” .

How to Make Your Temporary Home “Homey”

How to Make Your Temporary Home "Homey"

Definitely not a normal Thanksgiving this year, bu

Had the most amazing weekend celebrating my best f

One year ago tonight I made the best decision of m